Get fresh music recommendations delivered to your inbox every Friday.

Stars are crashing (in my backyard) 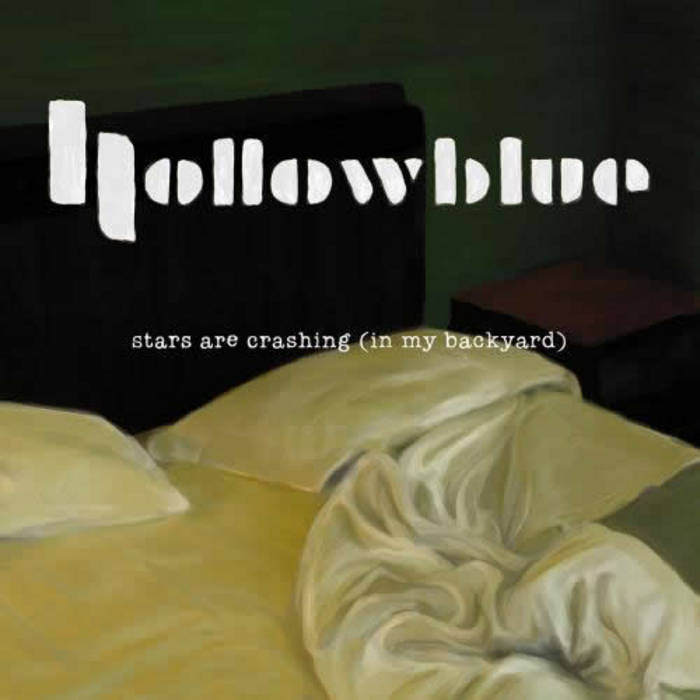 ...intruiging melodies and the melancholic, strong voice of the leader… is full of truly great songs, written with maturity and insight.
Giuseppe Fabris, RollingStone (4stars/5)

To listen to when you come home from work (if you have a job). To lament in style.
Simone Cosimi, Inside Art

...a recording that is mature and well considered, a project which crosses boundaries. A clear sound, which attracts attention.
Mauro Pietra, Freakout

There is a rare delicacy in this recording, made with meticulous attention to detail and with enchanting warmth.
Davide Vèroli, Kalporz

If an album could be valued on a scale, stars are crashing would deserve the maximum grade.
Sara Poma, Rumore

...impossible not to be bewitched by the treasure and beauty.
Federico Guglielmi, Il Mucchio

A precious project, created by people who really know how to write, compose and arrange songs with thought and reflection, which are of a quality that deserves international acclaim
MTV.IT

There is no excuse for putting off getting this CD.
Ilaria Ferri, Rocksound (8)

An album that is almost too beautiful for words.
Ian Della Casa, Music Club

“Stars are crashing” is the fruit of an outstanding but also subtle creativity. A small masterpiece.
Eleonora Chiari, Rockit

Gianluca M Sorace and Hollowblue have taken all the qualities of rock music and transformed them into a unique and beautiful cd. A precious CD which one should have at all costs.
Buscadero

Bandcamp Daily  your guide to the world of Bandcamp

The Hammer and The Relentless from the Boston band Malleus stop by for a chat.